Strong words, but Bert Schwitters is not done yet, going on to suggest that several thousand claims for health benefits of natural products, representing the most recent advances in nutritional products and functional foods, science which would fill the library of a reputable University, have been rejected. Those granted approvals, reduced the products available to the general public to a mere 222.

Author of Health Claims Censored: The case against the European health claims regulation believes that in the past, consumers tried the product for themselves, deciding whether it worked for them or not. They didn’t turn to scientific articles, professional journals or published research, relying instead on the time-honoured principle of try and like (or not). In other words, the proof of the pudding was in the eating. Now the opportunity to try and decide is denied to the public. Schwitters says that “consumers now find themselves at the mercy of politicians, policy advisors and consumer advocates, who have no qualms to censor scientific advancement and its benefits in accordance with their own ideological, political and idiosyncratic preferences.” 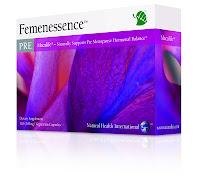 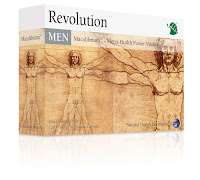 Strong but accurate words Bert, let’s hope they make an impact and that the current legal challenges against the NHCR, mounted by natural food and supplement associations from Spain, Italy, UK and The Netherlands succeed in the courts!
Posted by Unknown at 10:03 AM