Well we might have seen the last of ex-NYC Mayor Michael Bloomberg’s attempts to improve the diets of the city’s residents, but maybe McDonalds can step into the breach.

Recently, diet and lifestyle advice appeared on the McDonalds employees’ website that could potentially put the nail in the coffin of the fast food giant if folk were to heed it. The advice suggests that salads and water are preferred, healthier options, citing fries+burgers as an “unhealthy choice”.

But if McDonalds know that when employees regularly eat what they serve, the payouts in sickness benefits down the track could cripple the company, they needn't worry. The low wages received by McDonalds employees (in the US at least, 70 percent of whom are adults, not high school students), also means that at least 50 percent of fast food workers are enrolled in some form of public assistance program, costing the government $7 billion annually. So the fast food companies who continue to serve up unhealthy rubbish and underpay workers are well and truly subsidised by the US taxpayer. And WalMart is another US behemoth whose workers scramble for extra government benefits due to the pittance they receive as wages, yet the company trots out the likes of Hugh Jackman and Tom Cruise to spruik its "virtues" at the AGM. Can things get any crazier? 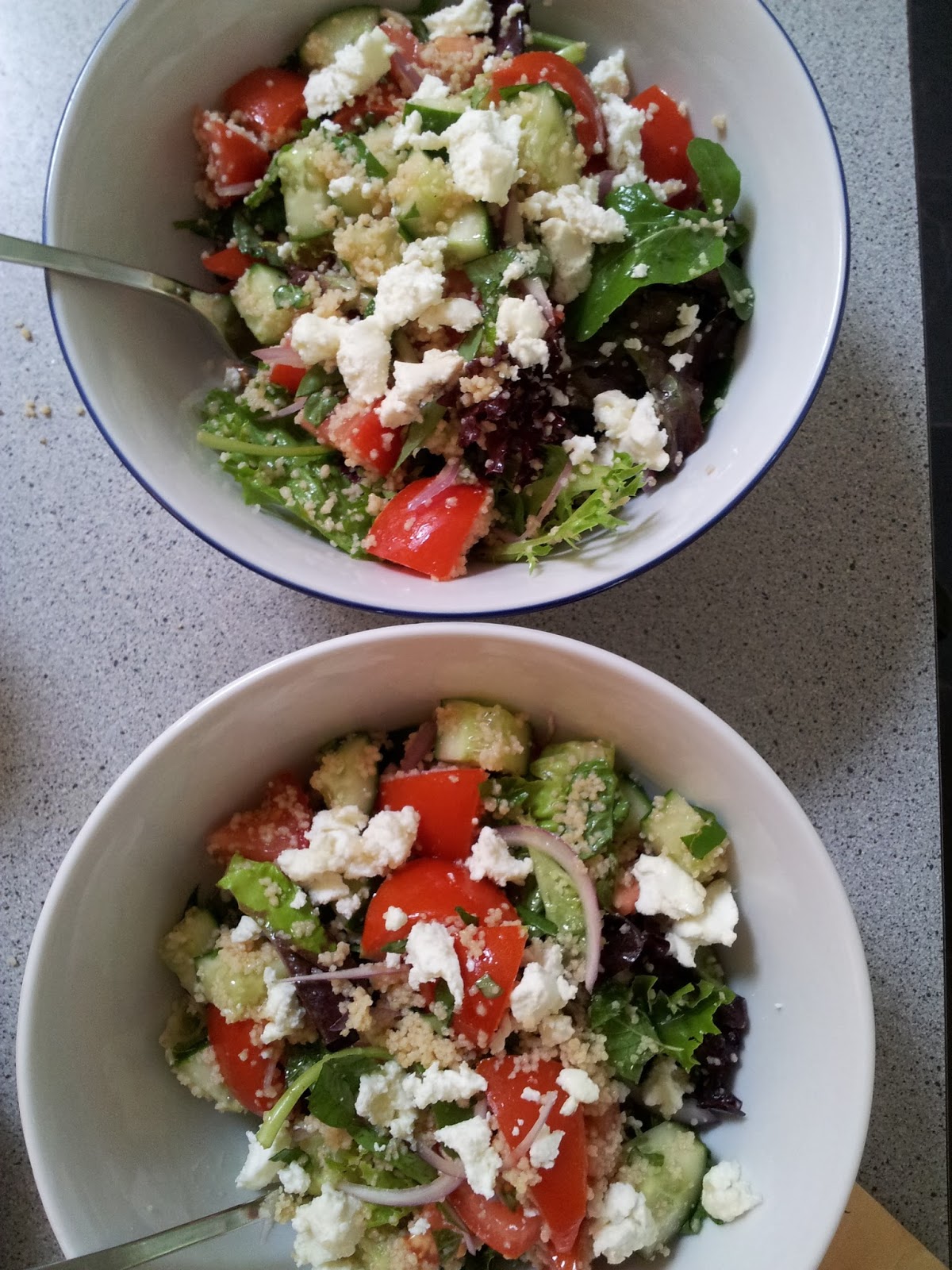